With a mission to create a diverse, equitable and inclusive workplace, the Women in Technology & Operations Employee Resource Group (WiTO ERG) promotes a culture that supports the unique needs of its members and aims to influence organizational change towards gender balance.

WiTO started in 2012 – and was formalized as an ERG in 2013 – to help support women employees in RBC’s Technology & Operations team. As of early last year, the group recorded over 975 members, with a base that’s continuously growing. And, with over 1,500 participants at some of their flagship programs, WiTO events often attract non-members, demonstrating a high level of interest and engagement. 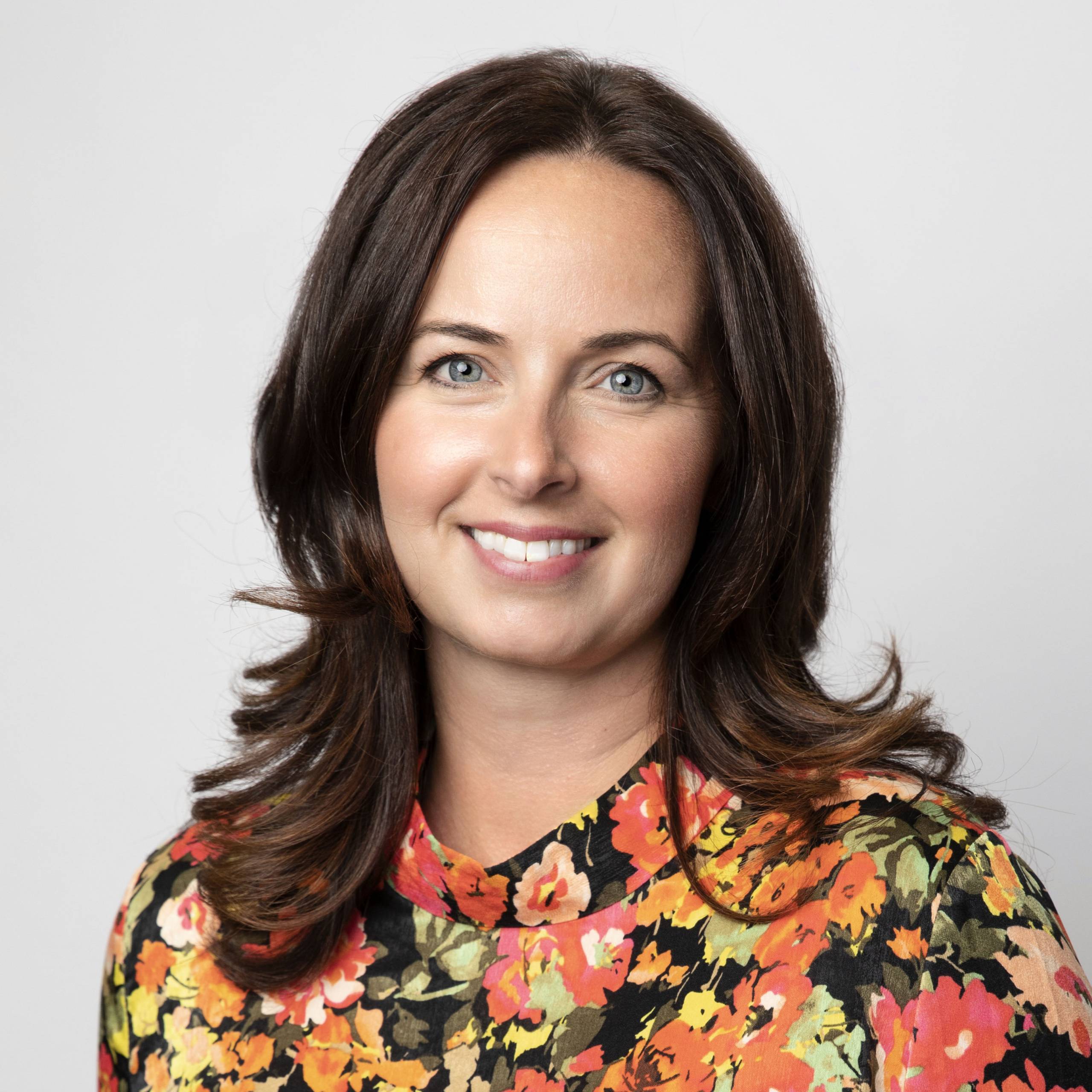 Caren Morrison and Shohreh Mouri are the current executive co-chairs of WiTO, both having served in their roles for the last two years. In recent conversations, Morrison and Mouri share the strategic pillars of the ERG (Strengthening Community, Developing Skills, Influencing Organizational Change), some of their highlight initiatives and their vision for the future.

“When Caren and I were asked to lead this ERG, we were both honoured and excited,” says Mouri. “One thing we focused on was to ensure the ERG did not feel hierarchical or siloed. So we simplified the way WiTO was structured to have fewer pillars with specific objectives – to raise awareness, share experience and have tools in our toolbox to tap into.”

“The intent of the ERG is to increase awareness of women in technology, to help build internal and external networks for women in technology roles and help with job mobility,” explains Morrison, adding that the work is done in an informal way with the help of a team of volunteers. “We do a lot of work with women that are new in career, we host events for working moms and focus on building networks with women across different position levels,” she explains.

The Working Moms events are among the most popular they hold, comprising of a speaker series, a book club component and breakout groups to enable conversation and connection. “When Shohreh and I stepped into our roles a couple of years ago, it felt like a real grassroots movement and I wanted to add skill-building and network-building to the events to help people progress through their careers,” says Morison. “What I learned, though, is that there was a strong desire for those grassroots coffee chats or mini groups and that there was a very passionate following for these types of initiatives.” As a Vice President of Infrastructure at RBC, Morrison reveals that one of the most nerve-wracking sessions she has ever held in her career was speaking at a Mom & Me event. “As a woman in tech, I’ve spent most of my career trying to hide the fact that I have children,” she says. “The industry as a whole is very male-dominated and I’ve always had to draw a line of separation between work and family. But I have found that at RBC, it’s not taboo anymore – if people want to see me as a mother of three and a Vice President, that’s OK.”

She adds that one of the great shifts she has seen over the course of her career at RBC is the presence of women in leadership roles – not just that they are in those roles, but the way they show up in those roles. “When I started my career over twenty years ago, women in senior leadership roles had to look and act like men, carrying themselves in a masculine way to be accepted. I remember thinking they must go home exhausted at night after spending a whole day fighting their natural, authentic self.” She explains that she feels compelled to demonstrate that it’s OK to be a feminine leader and to show that it will not hold her back or impact her ability to do her job. “It was one of the reasons I was proud to be asked to lead the WiTO ERG, as I felt there was finally a recognition that you could be feminine and be viewed as a strong technical leader at the same time,” she says, adding that one of the primary goals of the Strengthening Community pillar is to foster a community and sense of belonging so all women are comfortable bringing their authentic selves to work.

In fact, this is why Mouri joined the ERG in the first place. “I wanted to help women have a better experience and to be excited to be part of RBC,” she says. “Women are collaborators and thrive when supported by a good network. As a leader, I wanted to have a hand in making new employees – specifically women – feel welcomed and supported.”

Another goal of this pillar is to build allies across the organization. Morrison emphasizes the importance of having male allies in the pursuit of gender parity. “I started in this industry over 20 years ago, and I couldn’t have achieved the success in my career without the men who have helped me. So our ERG isn’t just about women helping women, it’s about men providing opportunities for women and advocating for real change – because there are a lot of really strong male supporters of diverse talent in the organization. We’ve tried to make this not just a women’s group, but to also include the men who are advocating for real change as well.”

Like with other RBC ERGs, the opportunity to develop new skills outside one’s day-to-day role is a key focus for WiTO. The co-chairs aim to provide a breadth of opportunities for women to grow the skills needed to achieve their career goals, including coaching and mentorship programs as well as leadership opportunities. “A lot of the networking we do is to help women across different position levels – so pairing more junior women with senior women who understand the pipeline and how to navigate the T&O organization,” explains Morrison. And, because recent research has revealed the importance of being able to learn and grow skills during the work day – instead of during personal time – most WiTO events are held during working hours.

The team has also brought in women across different industry areas to participate in a speaker series. “We started bringing in women in finance and economics, as well as negotiation experts to talk about things like improving how to speak for yourself in negotiations,” says Morrison.

A lot of the skill development comes about organically within the ERG, however, some women in very technical development roles may volunteer to facilitate conversations, run a marketing or communications campaign or try their hand at public speaking – roles they wouldn’t normally take on. “We have someone who works in global cybersecurity who does a lot of our guest speaker facilitation,” says Morrison, sharing they have the opportunity to learn about the principles of economics and finance through this unique exposure to experts in those fields.

The third pillar of the WiTO ERG focuses on influencing organizational change, which they do by partnering with both internal and external groups, leveraging experiences to source female talent and increase representation of senior women. “To have influence in any organization is to set or share goals, be reliable in achieving them and promote a culture of feedback and transparency,” says Mouri. “As part of our ERG, we strategically set some foundational enablers to gather insights and surface challenges by the community so that our pillars could address the right concerns in their networking or huddle events.” For instance, Morrison shares that women felt the ability to network and build relationships since COVID has been stalled, so they added both virtual and in-person coffee chats and set up one-on-one mentoring to ensure people feel connected.

Mouri further explains that the leads of the various diversity-focused ERGs across RBC have been working closely together to address the intersectionality of diverse groups, to share insights and increase representation of women. “As leaders, we work hard to bring talent into the organization – we need to work just as hard to retain those individuals by exposing them to meaningful challenges and growth,” says Mouri.

With a focus on inclusion and representation in RBC’s Technology & Operations team, WiTO reaches both men and women looking for connection, support and opportunity – and offers the chance to grow through unique event and experiences.