The theme for RBC's 2021 International Women's Day was You Can Change the World. Leaning into the power of individual actions and small steps, 3 female RBC leaders from 3 different countries discussed what we can all do to achieve inclusion and equality.

Thousands of RBC employees joined the 2021 International Women’s Day event virtually on March 8th, where the successes of the organization were tempered with the challenges of the current labour landscape.

When it comes to gender equality, RBC is on the right track, with 46% of the executive population made up of women leaders, along with 51% of new hires and 52% of promotions last year. But the firm recognizes that this is not a time to sit back and rest on these successes – particularly as the pandemic has pushed back so much progress: Last year, 500,000 women stepped back from the Canadian workforce. While the global recovery of the pandemic takes shape, RBC acknowledges the company’s role in bringing everyone along as the world moves forward.

An international panel of female leaders shares experiences and insights

Alison Chick, Head of B2B Ventures and Health Ventures at RBC Ventures, facilitated a panel discussion with three female leaders representing different parts of the company and three separate countries. The panel discussed what women can do to advance their careers and bring other women along with them as they thrive professionally. 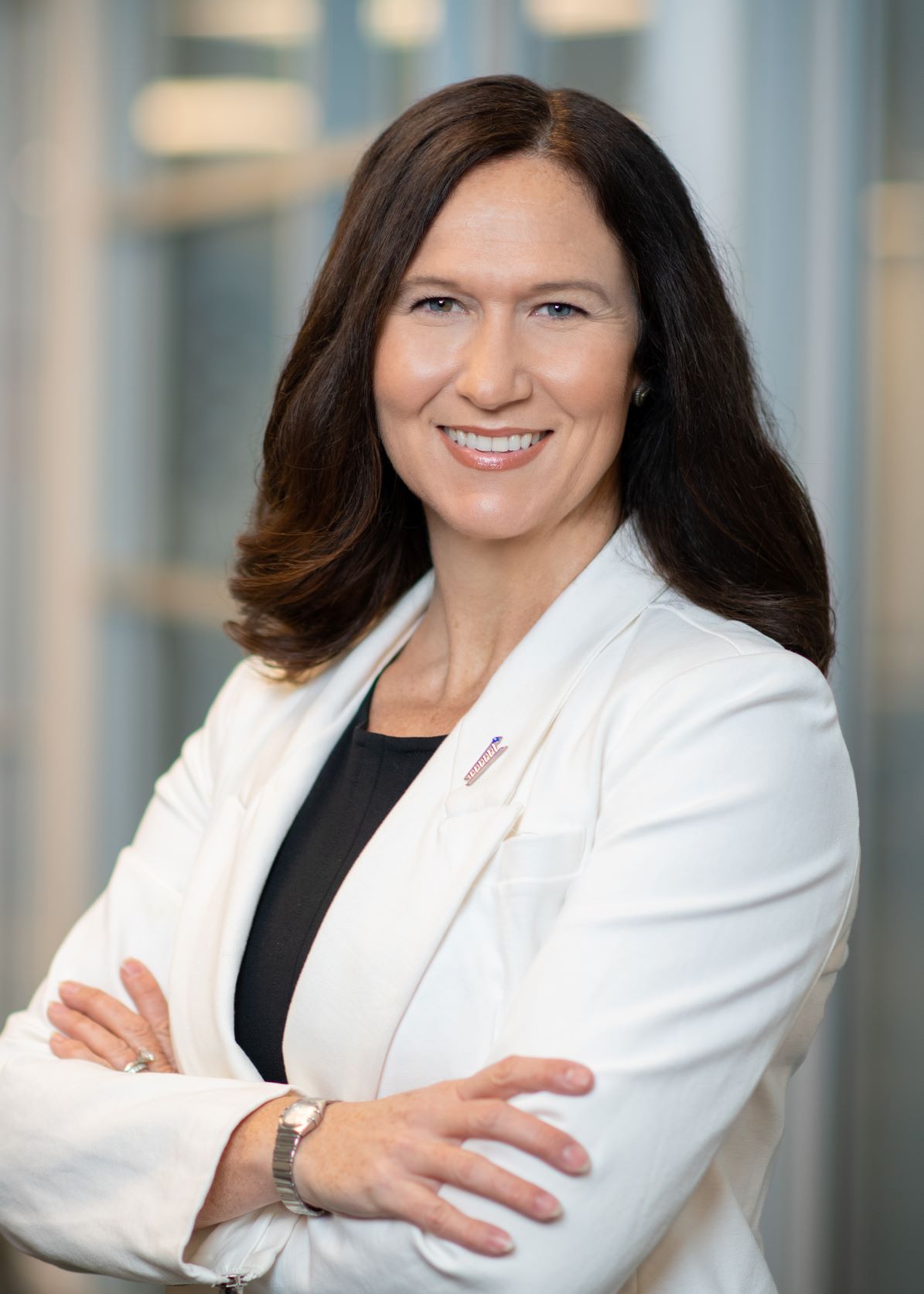 A big step to acquiring knowledge and seizing success is to ask questions, even if you’re afraid they may expose a lack of expertise. Verna Grayce underscored the importance of curiosity throughout her career. “I forced myself to ask questions – even though I was scared as hell they would be stupid – because once I knew the answer, I would be empowered.” Armed with information, you can move forward and lead with confidence, she explained.

Sian also encouraged curiosity – not just about the job you’re doing, but the people around you. “Learn about other people and their backgrounds,” she recommended. “Put yourself in other people’s shoes. You can do this by getting involved in Employee Resource Groups (ERGs) or external networking, which is easier than ever these days.” She highlighted that through networking, you can get a broad perspective of people outside your team and outside your organization, giving you a breadth and depth of experience.

Part of being curious and asking those questions is having the confidence to use your voice – which doesn’t always come naturally for women. In fact, all women on the panel had been told at some point in their career to speak up louder.

“I used to receive consistent feedback that my voice wasn’t being heard,” said Vinita. “I was told that the perception was that I wasn’t interested or know the answer. I didn’t know how to break through and tell my story.”

Vinita was fortunate to have a male manager who opened up the dialogue with her. He asked what was holding her back and had a conversation about innate leadership styles and cultural backgrounds – and together, they broke down biases (his and hers) about how women are perceived.

Verna Grayce added that as leaders and peers, it’s their responsibility to ensure everyone on the team can speak up, particularly in today’s virtual environment. “This channel is not as comfortable for everybody, so we need to approach it from a theme of inclusion. Some people will find it easier to speak up than others – it’s important to reach out to everyone on the team, even those who aren’t putting their hand up.”

3. Step outside your comfort zone

Midway through her career, Sian had been consistently moving up. When her husband got a position in Australia, she turned down a promotion within the firm she was with at the time to experience something new. “We weighed all the options – move to Australia or stay in London – and decided that a move to a new country as good for both of us.” Sian got a role with another financial institution in Australia in what she considered a lateral move. “I was always going up and suddenly I was doing a sideways role. It was a huge difference – I changed countries, changed firms, had a different client base,” she said, explaining that it was nerve wracking to be put outside her comfort zone. “But I think the things you learn when you’re outside your comfort zone will stay with you throughout your whole career. The move forced me to adapt and gave me lifelong skills.”

Verna Grayce also discussed the value of broadening one’s experience and taking on roles that may not align perfectly with what you’ve done in the past. “I didn’t climb the ladder, I climbed a spiral staircase,” she explained, admitting that it’s hard to step out of your career track. Today, she focuses on encouraging underserved populations to take side jobs and rotations. “That’s what’s going to build the bench for future leadership.”

Vinita echoed the sentiment, emphasizing the importance of having different experiences over the course of your career and personal life, as it can give you context and confidence for driving change. “My advice is to continuously challenge yourself in different ways. When you push yourself toward being uncomfortable, that’s where you learn the most and where you have the most rewarding experiences. In turn what you’ll actually see is your own potential.” And when you see your own potential, you can leverage this to truly drive change.

4. Mentor at least one person

Vinita found her voice through the support of a male ally – and the other women on the panel had similar stories of the impact mentorship or sponsorship has had on their careers.

“When I had someone proactively and deliberately reach out to me as a mentor, it was so helpful to me. You develop trust quickly when someone shares the good and the bad. An open dialogue really helped me to find, own and use my voice in an authentic way,” said Vinita.

As a means of paying that act forward, she is now deliberate about mentoring and supporting – whether through a formal mentoring relationship or an informal exchange. “It’s amazing what we can share and learn from each other over a simple thirty-minute coffee,” she said. Today, as the national executive co-champion for NextGen Canada ERG, she facilitates introductions and coffee chats between young professionals and their colleagues.

Sian also highlighted the importance of mentorship, particularly in the capital markets and trading field, which isn’t an especially diverse workforce globally. In order to both attract more women and advocate for those already active in the industry, intentional action is needed. “I try to help others early in their careers and share some of the things I’ve learned,” she explained. As a means of moving the industry forward, she is also a proponent of opening up trading floors to young women to understand what goes on there, and to see there are women doing these jobs who can act as role models.

All have asked themselves what they can do to advocate for other women and highlighted that sometimes it’s as simple as making an introduction or making a call to a hiring manager to reiterate why that individual might be a great candidate. On reaching out, mentoring and advocating, Vinita shared that this is one way you can change the world “It’s one step a time, one person at a time, but I believe that this has a tremendous ripple effect.”

As we celebrate women on International Women Day – and throughout the year – it’s important not to lose sight of the ways we can all lift each other up, listen to the diverse chorus of voices around us, and speak up for those who are still finding their own. These women of RBC have provided valuable reminders and thought-starters on just how to make that happen – and how individually we can take steps to change the world.