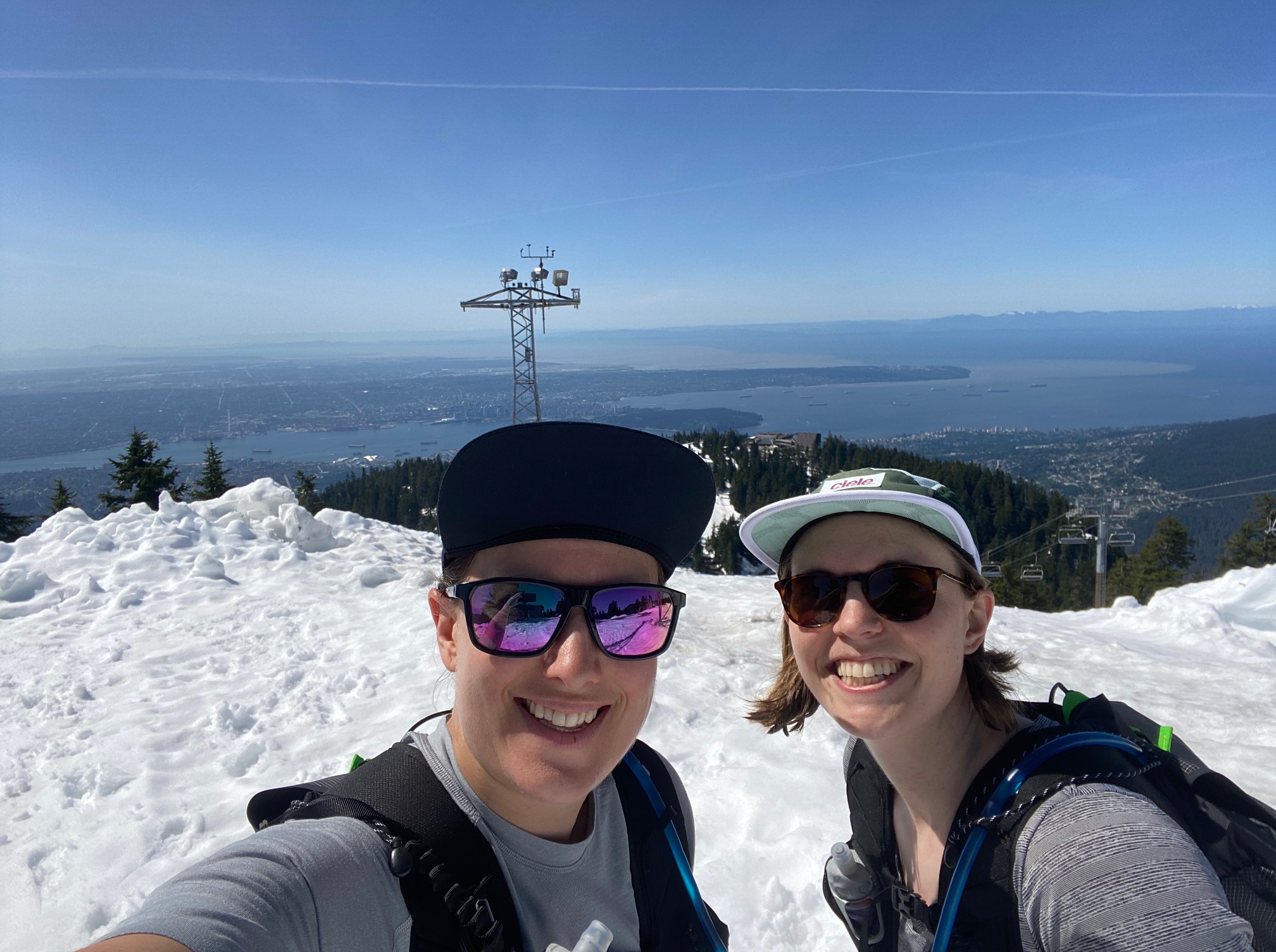 “It makes me smile, because I look at it as a day of celebration,” says Laura Tacchi, who leads the Commercial Healthcare team at RBC in Vancouver. “Now that I’m in a place where I can just be me, I feel really good about National Coming Out Day – it’s a happy day for me.” 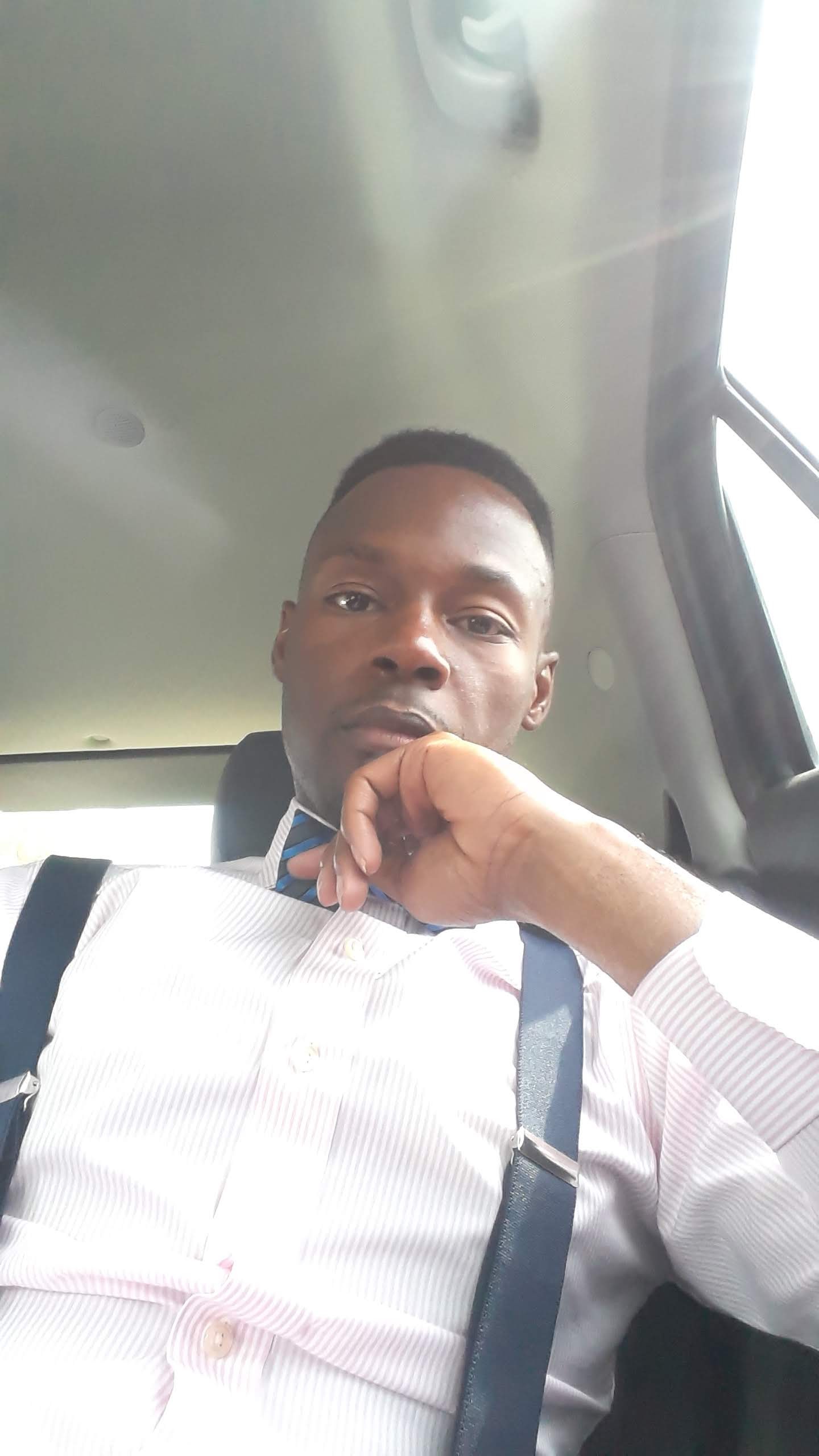 For Byron Adams, Operations Specialist with RBC Wealth Management in Minnesota, it’s a day of reflection. “When I think of National Coming Out Day, it gives me an opportunity to reflect on my whole journey as far as being a gay man in this world – and to think about where I am today compared to where I started. Five years ago, I never could have imagined that I’d be in a space like this, where I’m part of an LGBT+ resource group and sharing my story.” 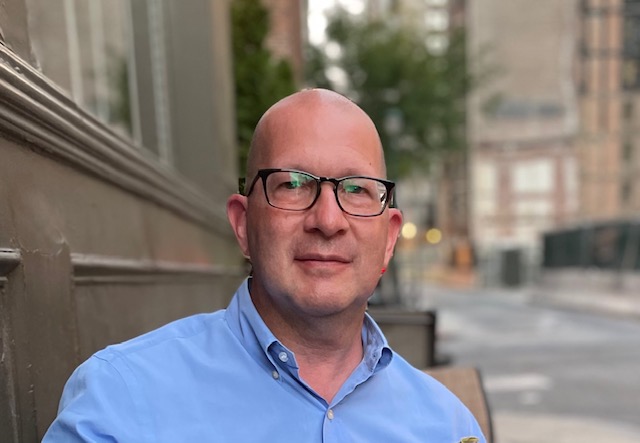 Joe Cole, FX Sales Specialist in the RBC Capital Markets Risk Solutions Group in New York has been out since he was 13 and spends time mentoring and recruiting LGBT+ students on behalf of the Pride Employee Resource Group (ERG) at RBC. He looks at National Coming Out Day as an opportunity to encourage others in the community to feel comfortable and confident about coming out, and likes the way RBC puts emphasis on the day. “RBC develops a lot of messaging around the day to the general community, and it’s very encouraging,” he says.

The Journey of Coming Out

Laura, Byron and Joe agree that while the day provides positive messaging, awareness and support, coming out is more than a day – it’s a journey that can take years, and many small steps along the way. “It’s not just a day where now everyone is expected to be comfortable coming out – it’s very much a journey,” says Laura, who explains that before she came out, she enjoyed hearing stories of others on National Coming Out Day, which helped her move one more step closer to feeling comfortable, or to come out to one more person.

Byron explains that his coming out journey was definitely iterative, beginning when he went to college. He first came out to a friend, then came out to his father and his younger brother, all on separate occasions with years in between. When he got into his first serious relationship, he says it felt like he was coming out all over again. “To live my life and to have an actual partner, it made it more real – and I’m sure more real for the people in my life. And then each time I meet someone, I kind of have to come out again, because when people make a certain assumption about my sexual orientation, I’m always quick to correct them. It’s like a built-in coming out process.”

Joe, meanwhile, shares that the only time he wasn’t out in a career setting was with his first real job. He recalls a “Don’t Ask, Don’t Tell” atmosphere. “I thought it was better to just do the work and fly under the radar, which to me was a huge mistake. It made me feel alienated from the rest of the team.”

This experience is part of what has led Joe to regularly mentor younger employees about coming out and speak with them about whether it’s a professional decision that makes sense for them. “There are two things I say,” he explains. “First of all, being out boosts your self-confidence because you don’t have this weight of unspoken truth, or the worry that you’ll be accidentally outed because you’re on a date and you see a colleague.” The second thing is that it’s a close-knit world, and a particularly social environment in Capital Markets. “We’re talking to the people around us about markets, about clients and about our lives,” he says. “People pick up on cues if you’re being evasive or not forthcoming, and you lose respect for that, whereas I think we gain a ton of respect for being out among our non-LGBT+ colleagues.”

Byron and Laura agree that coming out lifts a burden and provides a sense of freedom that comes with being yourself. “It’s amazing how much more open and honest I’ve become about everything,” says Byron. “It just opened me up completely. I think that’s what is so important about coming out – it really helps us to find a voice and it’s amazing what happens when you get to a place of self-acceptance, being comfortable in your own skin and being open and proud of who you are.”

Before coming out, Laura said she felt that even sharing weekend plans were impersonal – it felt like she was lying all the time, pretending to have an imaginary husband and trying to avoid pronouns. “I have a wife, and she’s great, I wish I could just talk about her,” she recalls feeling.

The Next Step: Inspiring Others

Joe supports undergraduate recruitment as a member of the Pride ERG team, where they don’t just raise awareness, but also offer regular mentorship and networking events. As a senior team member, he feels compelled to share his experiences and his insights. “Being out is a way of conveying trust in the people around you,” he counsels younger colleagues. “And trust is the most important thing in our business, because we’re dealing with massive amounts of money and split-second decisions on a trading floor – and we’re doing it for each other, for the team and for each other’s clients.” He also shares with students that it’s more difficult to back-track and start all over again, especially “when you have the chance to do it right at the outset and you’re going to have a great welcome, especially at a place like RBC.”

For Byron, while he’s never hidden his identity or sexuality at work, he’s become more open over the last year, and wanted to have more of a presence as a gay man. He ended up joining the Pride ERG and is keen to share his story when he can. “I am using my voice more, celebrating my journey and recognizing how my experiences can inspire, empower and encourage someone else who may not be in the same place in their journey,” he says.

While the process has been gradual, he cites the pandemic as a catalyst for the role he has taken on as a voice for the community. “Those bigger questions started to come up, like ‘what kind of legacy am I going to leave?’ I wanted to be that person who helped others feel more open and embrace every part of themselves.”

Laura has seen first-hand the impact of inclusive leadership. While interviewing for her current role in Vancouver, the VP who hired her saw that she was part of the Pride ERG and was very excited about the opportunity to work with her. Her openness and enthusiasm made Laura feel welcome from the start and has helped her to not only be comfortable being out and proud on her team, but has led her to take on a leadership role within the community. She is currently the national co-chair of the Canadian Pride ERG. “It’s one thing to be out with the people on my team, but being more of a leader and sharing my story means I can now start to impact people and help recruit more people from the community to RBC because it’s a great place to work when you’re out,” she says.

National Coming Out Day was first observed to celebrate, support, empower and encourage members of the LGBT+ community to embrace the power of coming out. In sharing their stories, Laura, Byron and Joe are all hopeful that they can inspire others to choose paths that are right for them and embark on a journey of self-acceptance. “Not everyone is going to support you, that’s a harsh reality,” admits Byron. “But this isn’t about someone else – this is about you. Coming out is about you and being open with yourself, accepting yourself and loving every part of yourself.”